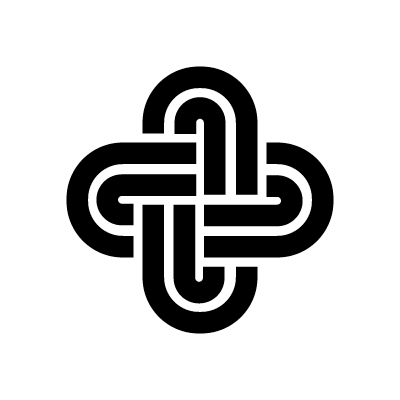 The Solomon’s Knot is a Celtic symbol that is believed to symbolize the union of man and the divine. It is extremely ancient and may date back to the stone-age, used by many other ancient civilizations, not just the Celts. It was later attributed to King Solomon. The absence of any beginning or end in the knot makes it a symbol of eternity and immortality, while the design of two entwined figures makes the knot a symbol of love.