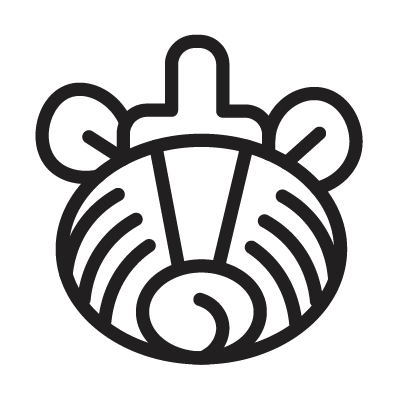 South Bakab is one of the Bakab gods Each Bacab ran one of the destinations and its associated Bearer of the Year Day (one of the four New Years) and had its own color. South Bakab had yellow color. The bakabs were invoked in connection with rain and agriculture, as they were closely associated with the four Chaaks, or rain deities. Also due to their meteorological qualities, bakabs played an important role in divination ceremonies. “Four gods, four bakabs” were often used in healing rituals.