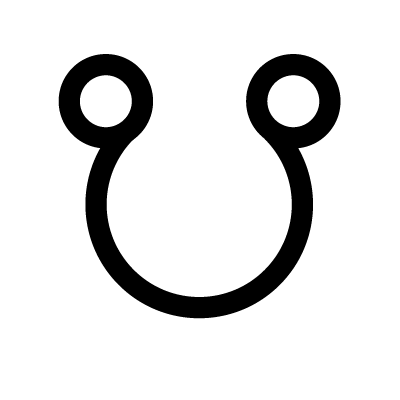 The North Node and South Node of the Moon form the Nodal Axis. They are points directly opposite in celestial space. They are mathematical points, not physical objects, defining the relationship between the locations of the Sun, Moon, and Earth. The symbol, called the “dragon’s head” consists of an inverted horseshoe shape, a curved lowercase N shape culminating in two small, unfilled circles. 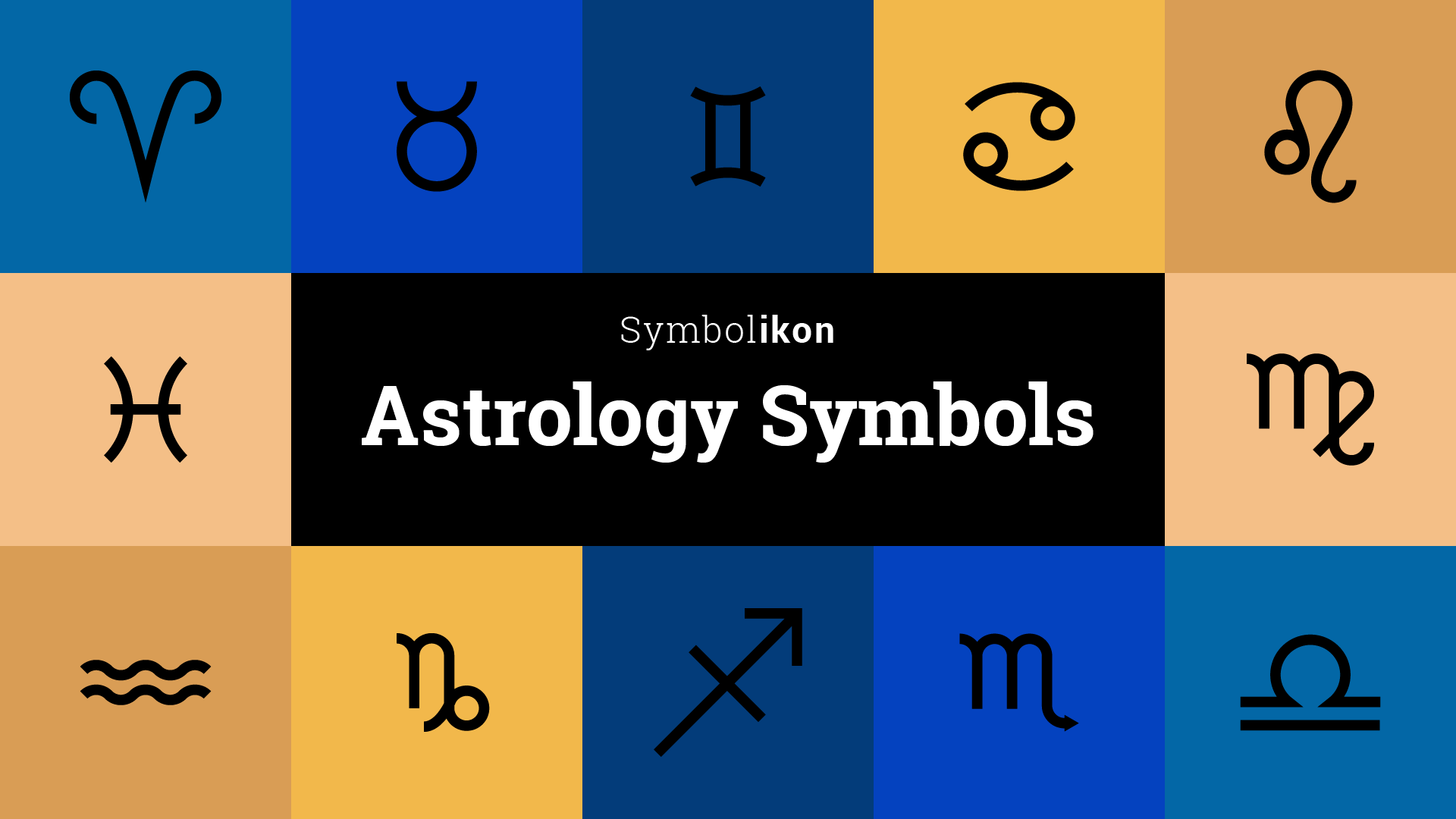