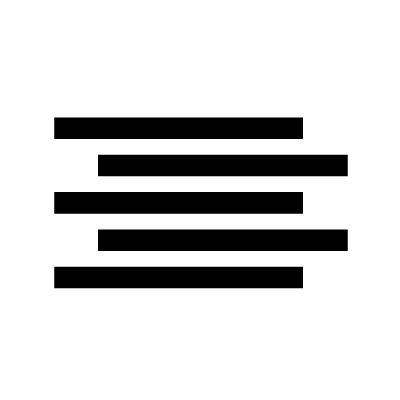 A minimal symbol to depict the vastness of space. The fine, horizontal lines of the symbol are representative of space. In Mu symbology, space has an important role since this where the Deity began the quest for law and order. As the Creator commanded Space to be orderly, man was created as well.