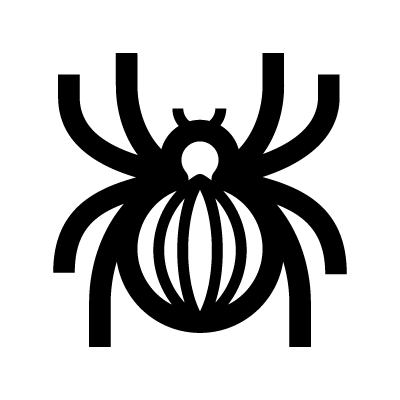 The motif of the spider as creator/creatrix is repeated all over the world. In many creation myths, it is the spider that weaves the fabric of the universe. However, the seeming fragility of the cobweb led to suppositions that what the spider made was, in fact, no more than the illusory veil of “reality” that the Vedic scriptures call Maya. The idea of spinning and weaving is also an attribute of the Fates, in both Greek mythology and in the Qu’ran.
Native Americans called the spider the “Thinking Woman,” who has the power to both make the world and destroy it if it is not to her satisfaction. Because of its ability to move in different dimensions, the spider was used as a means of divination. The African bird-eating spider is particularly skilled in this art, apparently, and symbols are placed at the entrance to its home in such a way that the spider will disturb them as it enters and exits. These disturbances are interpreted as auguries.