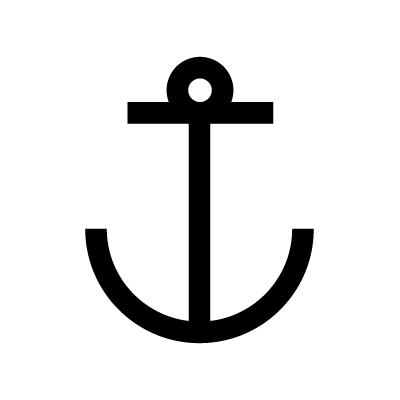 St. Clement’s Cross is also known as an anchored or mariner’s cross. It is also seen as a signifier of a fresh start in Biblical tradition. The St. clement cross
is also a reference to the martyrdom of St. Clement. Clement was imprisoned, and it is said that he led a ministry among prisoners during this time. He was then executed by being thrown into the sea while tied to an anchor. He is considered the patron saint of mariners.