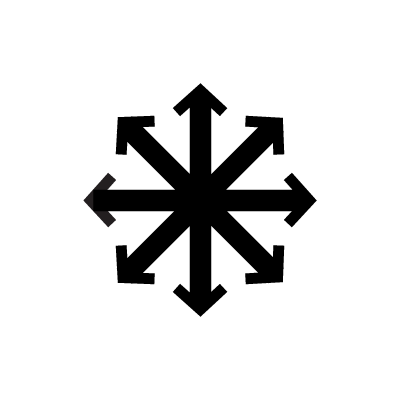 Description of The Strength

The Strength tarot symbol depicts a woman who is cradling or stroking the head of a lion. The implication is that she has tamed the wild beast through tenderness. Strength, when drawn upright, represents courage, persuasion, love and compassion. When reversed, the card represents inner strength, primal emotion and self-doubt. The symbol consists of an eight-pointed star, created from arrows that emanate from a central point – symbolizing an all-around strength of will and of character.