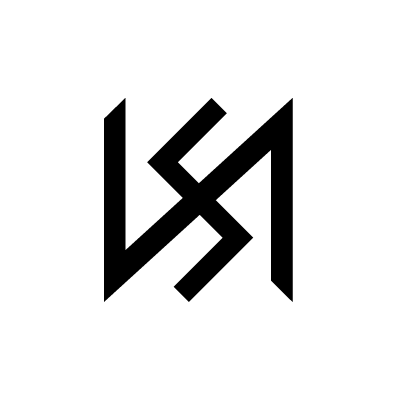 In Slavic mythology, Stribog was the god of air, wind and storms. Stribog translates to mean ‘wealth spreader,’ and he was said to connect the earth to the heavens. As the personification of wind, Stribog was often symbolically invited inside the home, or to meals, due to wind being associated with the distribution of wealth or riches.