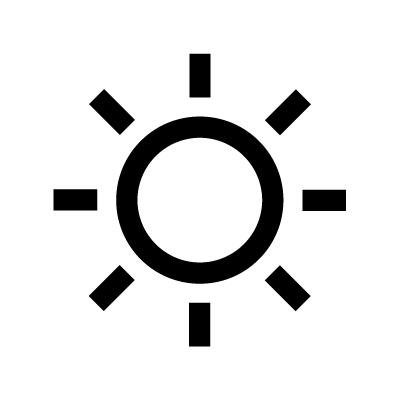 The Sun represents life-force and the source of all growth. Also, it is associated with happiness, and with the choosing to follow a path of reason, rather than instinct. The symbol consists of a circle within a larger circle. It represents the conscious mind, the will to live and the creative life force in humanity.