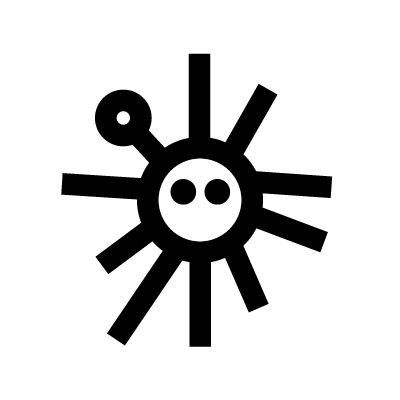 The sun and the moon were both born in the same cave, legend states. This is the cave of Mautiatibuel (son of dawn), also known as the “Lord of the Dawn” and belonged to the country’s chieftain. The Taino believed that the sun rose from this cave, and hid when the moon emerged from the same cave.