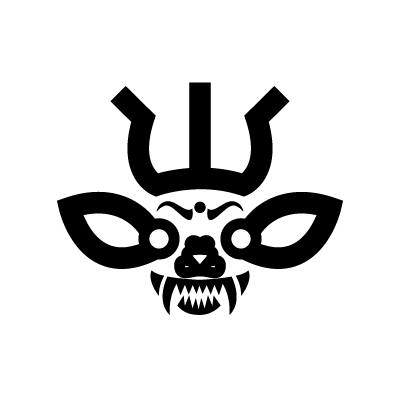 Supay, in the Inca religion, is the god of death and the ruler of the underworld. He is also the master of demons. After the Spanish conquest, Supay became associated with the Christian devil. However, amongst native Peruvians, Supay continued to be invoked and honored lest he cause them harm. Supay is associated with miners and those who dig into the earth.