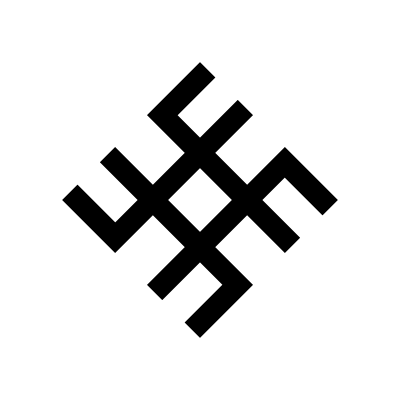 Svarog, in the Slavic mythology, was the god of fire, sun and heaven (heaven being the world of the gods and dead souls). He was associated with blacksmiths and the forging of iron. In some versions of the mythology, Svarog is the creator of many of the other gods, and a slayer of dragons. He represents virility.