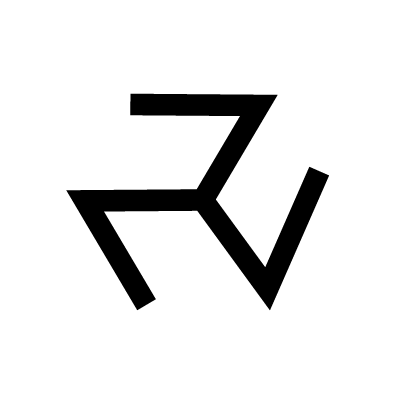 The Svarozhich (or Svarojich) is the symbol of Svarog. Svarog is the creator of the other gods, associated with smithery. The Svarozhich, then, is the heavenly fire from which the gods were forged. It guards the living from destruction, and from the degradation of the soul and spirit.