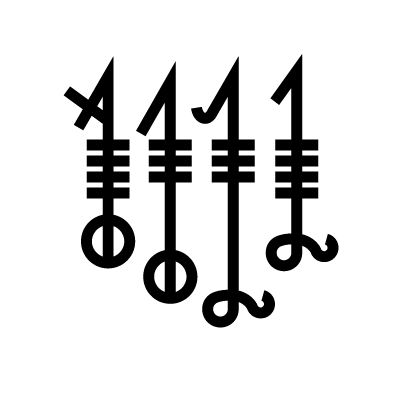 The sleep thorn, or Svefnthorn was commonly used as a weapon to induce sleep in enemies. The idea was that they would sleep so deeply, they would have trouble waking up. Although a common figure across Norse mythology, the exact meaning of Svefnthorn remains unknown. There is also another variation of the symbol that is often found, making it even harder to decipher its meaning. 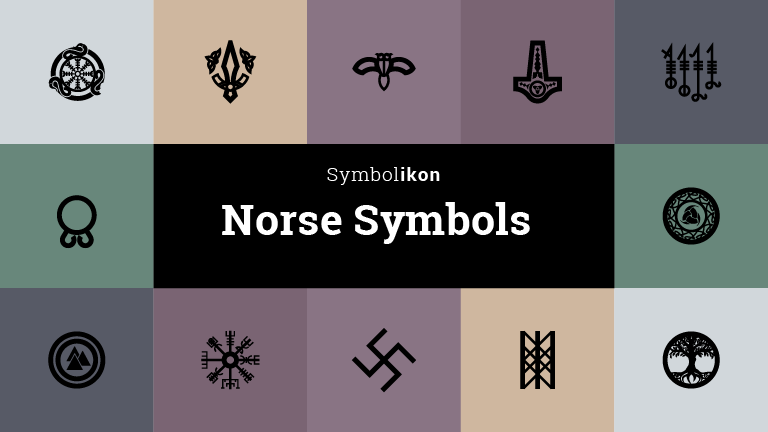