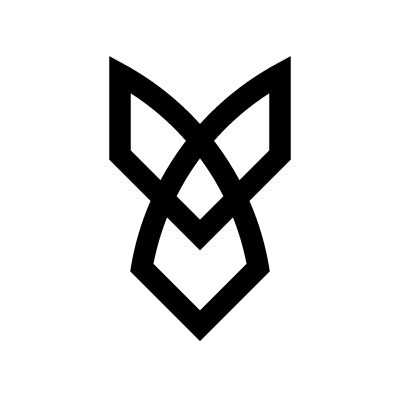 Sventovit is the Slavic god of war. His symbol represents the connection between the waters of the earth and the fires of heaven. It is from this connection that new souls emerge. The Sventovit symbol is one of protection for pregnant women, and wearing it is said to encourage the birth of healthy children. It is also a symbol for those going through spiritual hardship or hard toil, offering strength and perseverance to those who need it.