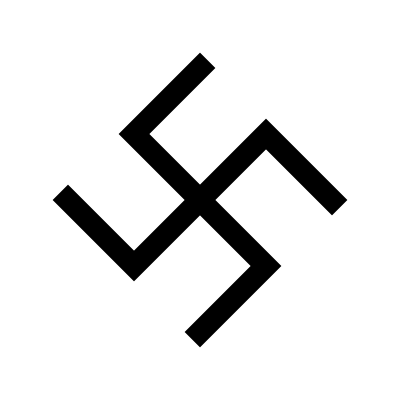 Although its modern interpretation is with the German Nazi Party, the swastika predates them by many centuries. It is generally seen as a symbol of power, luck, fire, and prosperity. The swastika is associated with the god Thor in Norse mythology. The symbol was commonly used on objects to instill luck and protection.