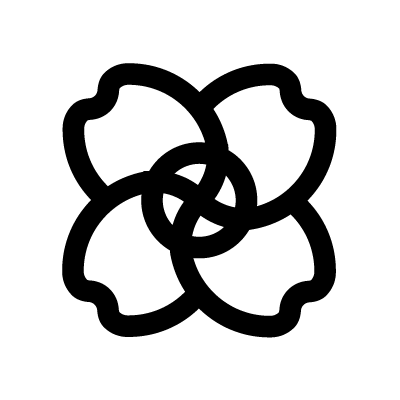 Description of The Syringa Bush

The Syringa Bush depicts the eponymous bush placed within a square. It represents the universal importance of the number four within Sacred Geometry. The number four is considered the root of all things in existence, and the source of everything in nature.