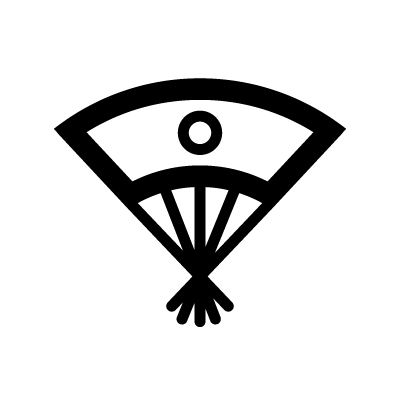 Takayoshi Satake was part of the Satake clan. The Satake clan was a Japanese samurai clan that originated roughly around the 12th century.  Although they experienced turmoil with their power, the Satake clan remained in an influential position throughout. Temporarily subdued, they were able to rise up again and establish power bases. During the Sengoku period, the Satake worked in attempting to unify the rebellious clans of the Hitachi region under their control. Their decline began during the Edo period, when they sided with the Western army, who were defeated by the forces of Tokugawa Ieyasu. As punishment, the Satake lands were reduced and the clan was banished to a smaller fief where they remained until 1871.