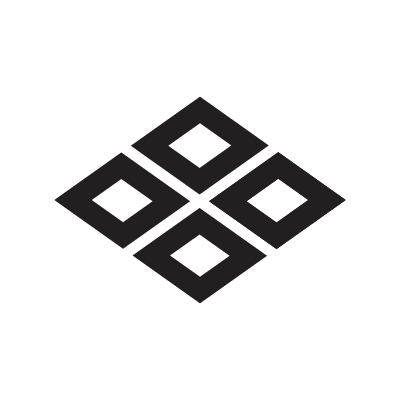 Takeda Ryo was part of the Takeda clan. The Takeda clan are known for the honorable actions that were undertaken during the rule of Takeda Shingen, one of the most famous rulers of the Heian period in the 16th century. The Takeda clan were active during battles, and were able to participate during many key sieges and fights. However, when Takeda Shingen took rule, their military prowess increased. Takeda Shingen was known for his innovative and powerful military strategies. His decision to take on a cavalry charge was his claim to fame. His army was referred to as kiba gundan (騎馬軍団), or ‘mounted army. Rather than rely on the traditional archery of samurais as was done previously, Takeda turned his archers into lancers and achieved military success. After Shingen’s death, the Takeda clan saw a decline after losing many important samurai in battles. Eventually, Nobunaga destroyed the Takeda clan as more of their members defected to his side, and the clan effectively disappeared.