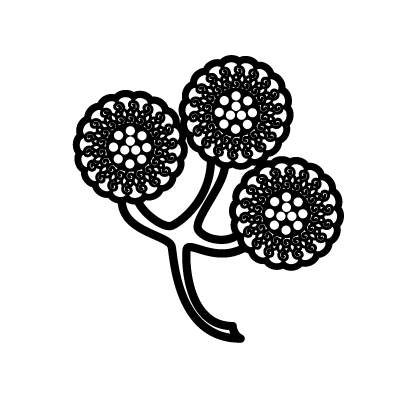 A seemingly innocuous flower, the tansy flower is actually a declaration of war. It is also seen as a symbol of immortality. Tansy flowers are associated with resistance, and hatred towards someone. The name Tansy is derived from the Greek word of deathless. This might be because of its own regrowth properties. The Tansy is able to thrive in difficult conditions, which is what its meaning may refer to.