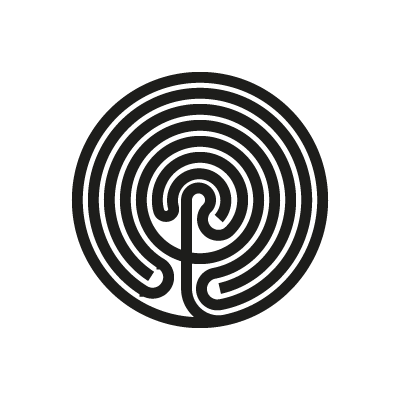 The Tapuat symbol depicts a maze, or labyrinth. It represents the relationship between mother and child, beginning in the center and radiating outwards as the child’s world expands. Life may sometimes feel like a maze, and the Hopi were conscious of this. At a higher level, the Tapuat represents Mother Earth or the Cosmic Mother (the universe). It is a symbol of birth and rebirth.