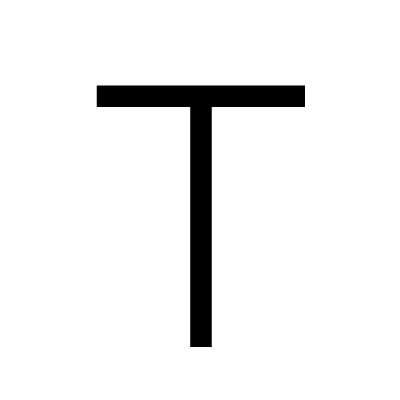 The Tau represents resurrection and emersion. The latter refers to the resurrection of land. Though Mu was submerged, its land has been resurrected. The Tau is the oldest symbol and found in the writings of the Motherland. It continues to be seen today as well across different cultures and religions.