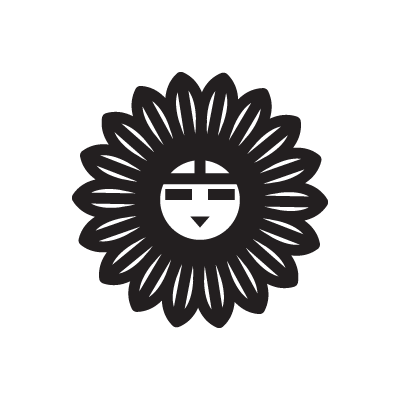 Tawa, in the Hopi mythology, is the Sun spirit. Tawa created the world from nothingness, as well as all of the original gods. New mothers seek the blessing of Tawa for their newborn children by presenting them to the sun.