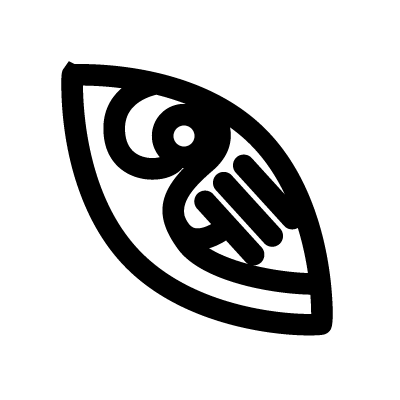 Tecpatl, meaning ‘stone knife’, is the day in the Aztec calendar associated with the god. Chalchihuihtotolin is the god of plagues and diseases. He is a symbol of powerful sorcery, able to shapeshift into animal form. Tecpatl is associated with ordeal, trial and tribulation. It is a day to test one’s character and sharpen one’s mind. It is a bad day to rely on one’s past achievements or reputation.