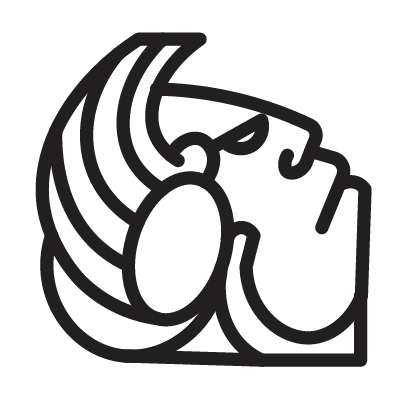 Teel Kusam is the oracle in Mayan mythology. According to the Spanish chronicler Gomara (16th century), there was a sanctuary on the island of Cozumel, where there was a hollow clay statue of Teel-Kusam with legs in the form of swallow paws. Inside it sat a priest that spoke predictions.