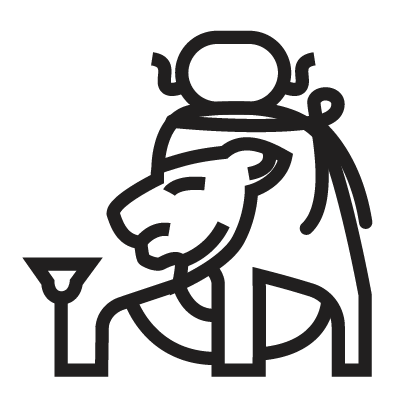 Tefnut Egyptian God, in Egyptian mythology, is the god of moisture, dew, rain and fertility. Her earthly incarnation was a lioness. Tefnut and her husband Shu are the first pair of twin gods born of Ra-Atum. Their children are the gods Geb and Nut. Tefnut is the beloved Eye of the god Ra. When in the morning he ascended over the horizon, Tefnut shone with a fiery eye in his forehead and incinerated the enemies of God.