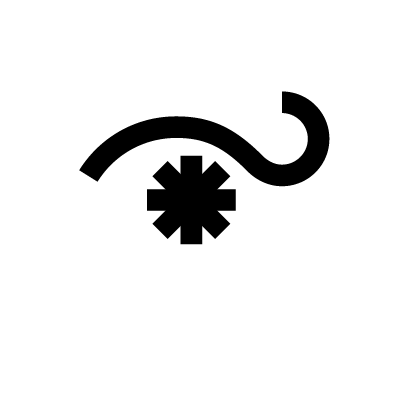 Tethys was one of the Titan offspring of Uranus (Sky) and Gaia (Earth). She is the goddess of fresh water and nursing. Tethys was the wife of Okeanos (Oceanus), the earth-encircling, fresh-water stream. She has a vast amount of children, these include: the Potamoi (Rivers), the Okeanides (Oceanids) (nymphs of springs, streams and fountains), and the Nephelai (Clouds).