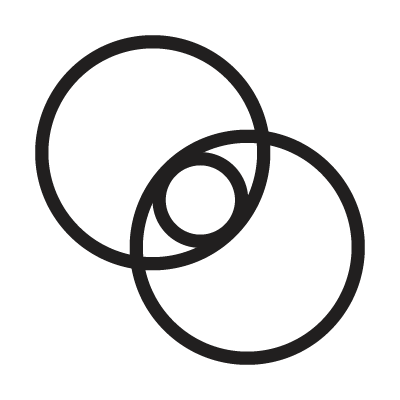 Tetrad is the figure of the Square and Cube. The number four is the symbol of moving from something perfected to the begon of creation of the material realm. Here we can already see depth and volume, threedimentional reality. Both the square and the cube are symbols of stability and strength, physical matter.
The shape of four is the square (or the cube). Both the square and the cube exhibit stability, equality and strength, all attributes of four-ness. It is a primal building block of the universe: Earth, Air, Fire and Water.