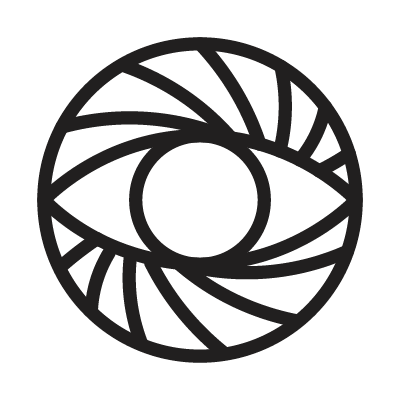 Description of The All-seeing Eye

The All-seeing Eye is the crop circle pattern that was found on the 25th of June in 2010 in Ufton, Southam, Warwickshire.
The All-seeing Eye is the symbol of God that is looking on everyone and sees everything.
IA circle is divided into 24 equally-spaced points. From each of these points on the circle, one goes a quarter of the way around and then draws an arc. After that the circle in the middle that looks like a pupil appears. The Eye in the center is similar to the Vesica Pisces arc, but it was made in a completely different way.