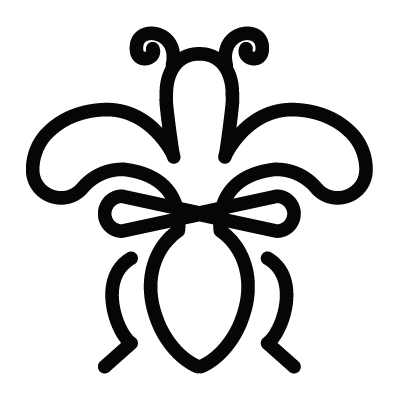 Description of The Bee

The bee is a symbol of rebirth, immortality, order, purity of soul, hard work. The bee, which is believed to never sleep, symbolizes zeal and vigilance among Christians. The Templars used it in heraldry. It is assumed that bees are parthenogenous, therefore associated with virginity and chastity. This is a symbol of diligence, striving for order. It is not for nothing that Christians often compare themselves to bees, and the temple – to a hive.