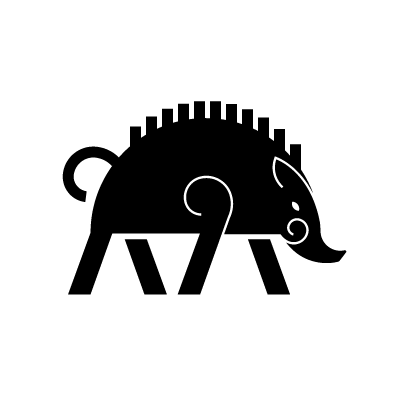 Description of The Boar

The Boar symbol is perhaps unsurprisingly common in Celtic art and symbolism. Wild boar were often hunted and their meat relished. The boar is a symbol of fertility, fearlessness, strength, stubbornness, war, and chaos. It is also a symbol of hospitality, as boar meat was served to honored guests.