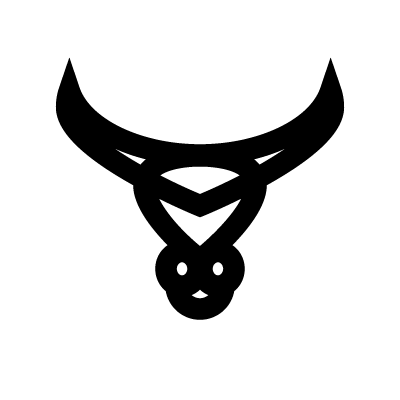 Description of The Bull

The Celtic bull represents strong will, belligerence, and stubbornness. The bull is sign of virility and fertility. Finally, as ownership of cattle as a food source was highly prized, the bull also represents wealth and prosperity.