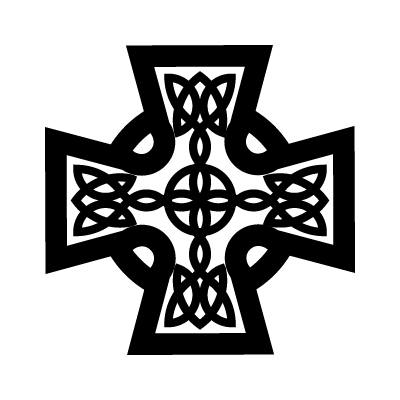 Description of The Celtic Cross

Although the Celtic Cross is widely considered a Christian symbol, it predates the birth of Christ. It did become widely used in Christian art and symbolism. The circle is came to be thought of as symbolizing God’s eternal love.