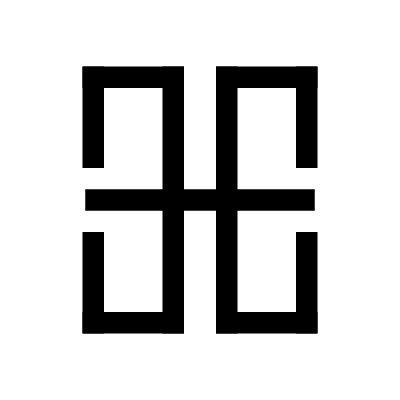 The Cross of The Moon

Description of The Cross of The Moon

The moon is seen as a paternal figure in Latvian folklore. The Cross of the Moon is related to agriculture and a sign of growth and disasters. Farmers identify with this symbol since the moon is related to crop growth. It is also seen as a symbol of protection for soldiers and was often found sewn on battle uniforms.