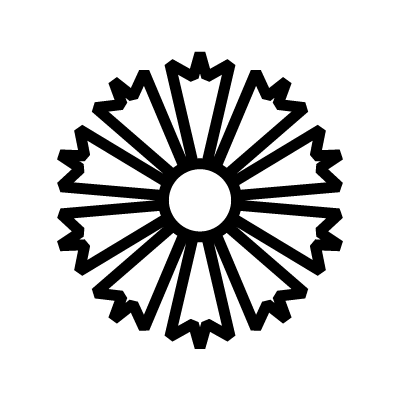 Description of The Daisy

The Daisy symbol depicts the eponymous flower placed within a circle, with each of its petals of equal size and radiating from a central point. It represents the sun and its life-giving force.