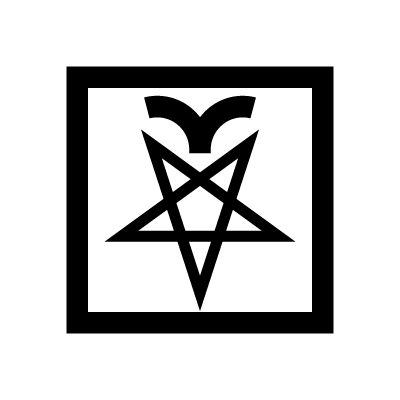 Description of The Devil

The Devil depicts a creature that is half goat and half man. He has the wings of a bat, and horns like a ram. There is an inverted pentagram above his head. The Devil, when drawn upright, represents addiction, domination, bondage, and sexuality. When reversed, the card represents freedom from doctrine, objectivity and safely exploring dark or worrying thoughts. The symbol consists of a square containing an inverted pentagram, the symbol of magic and the occult. Above the pentagram sit a set of stylized horns.