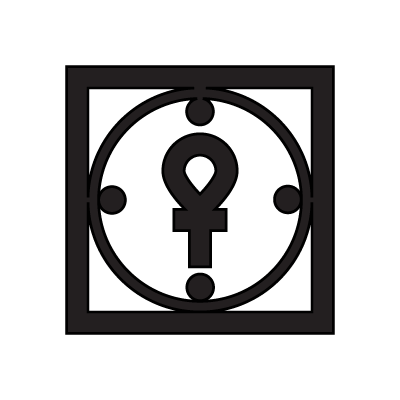 Description of The Emperor

The Emperor depicts a man sat upon a throne, holding an ankh in one hand, and an orb in the other. He has a long, flowing beard and wears a crown. The Emperor card, when drawn upright, represents authority, structure, fatherhood and establishment. When reversed, the card represents dominion, control and rigidity. The symbol consists of an ankh within a circle, which is itself housed within a square – symbolizing protection and structure. 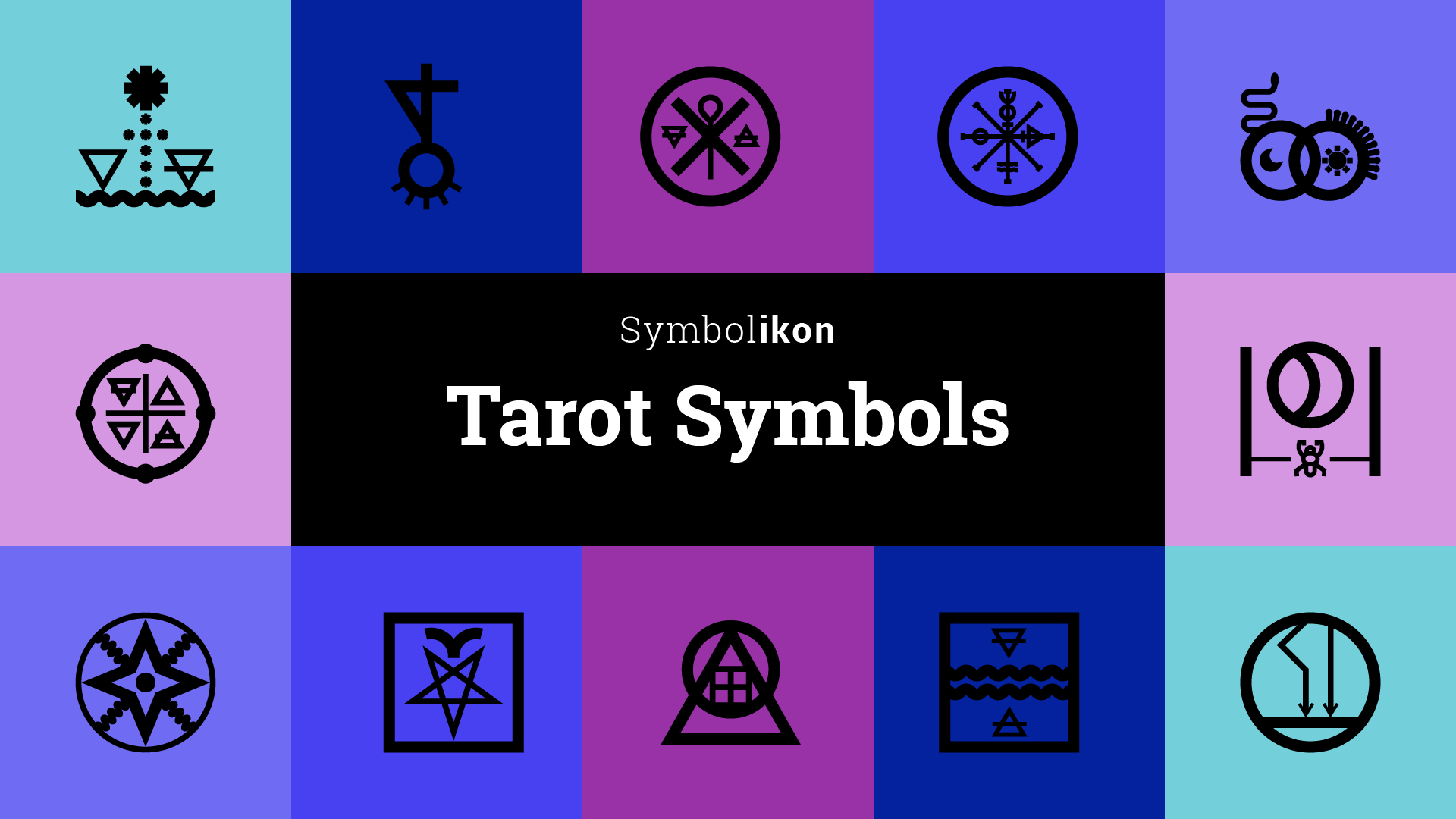