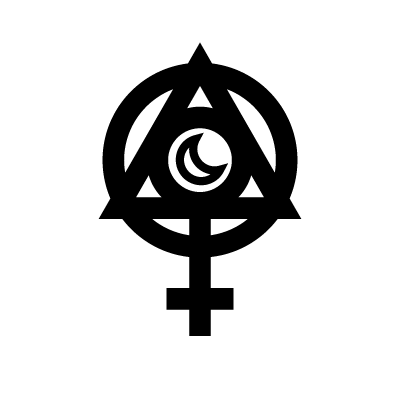 Description of The Empress

The Empress depicts a beautiful woman wearing a robe and twelve-starred crown. She is surrounded by nature. The Empress card, when drawn upright, represents femininity, beauty, nature and nurture. When reversed, the card represents dependency and creative block. The symbol consists of a female symbol, containing a crescent moon – symbolizing femininity and fertility. A triangle drawn around, representing stability and strength.