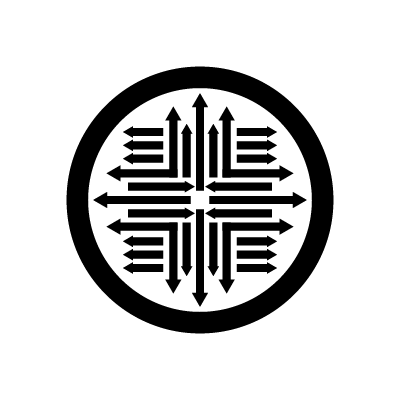 Description of The Fool

The Fool depicts a man stepping from the edge of a cliff. The man carries a knapsack and a rose. There is a dog at his feet and a mountain behind. The Fool card, when displayed upright, represents new beginnings, innocence and freedom. When reversed, the card represents risk and recklessness. The symbol consists of a circle – signifying new beginnings, eternity, infinity – containing multiple arrows moving in all directions, representing the freedom and continuous movement associated with The Fool.