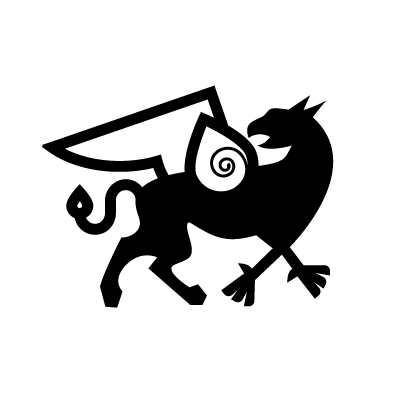 Description of The Griffin

The Griffin, depicting the mythical cross between an eagle and a lion, symbolizes strength and ferocity. The Griffin also represents the balance between goodness and darkness. The creature was thought to protect Celts on their journey after death. Later, the Griffin would become a heraldic symbol, representing loyalty, nobility, gentleness, and justice. 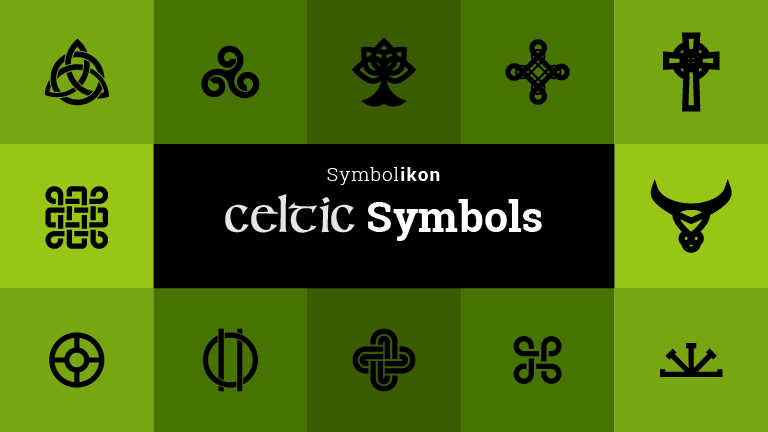