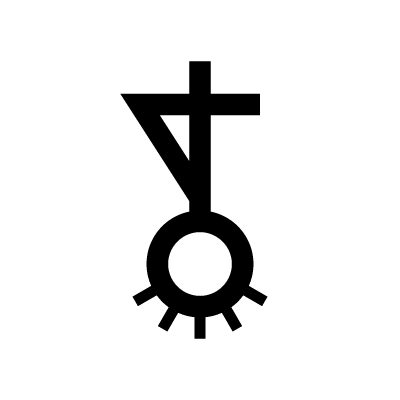 Description of The Hanged Man

The Hanged Man depicts a figure who is suspended upside down from a cross or a tree. He is bound by one foot, while the other is bent as if he is sitting. The Hanged Man, when drawn upright, represents surrender, suspension, letting go and new horizons. When reversed, the card represents delay, resistance, obstacles and indecision. The symbol consists of a stylized depiction of The Hanged Man, his leg crossed and his hair hanging downwards.