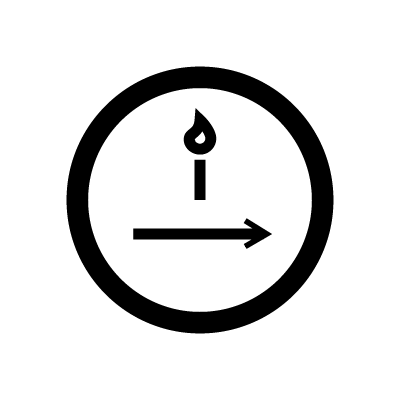 Description of The Hermit

The Hermit depicts a man standing at the summit of a large mountain. He holds his left hand with a long staff. The Hermit, when drawn upright, represents self-discovery, spiritual mastery, wisdom and introspection. When reversed, the card represents loneliness, isolation and withdrawal from the world. The symbol consists of a circle, within which is a flame placed above an arrow. This symbolizes awareness and self-discovery on the path to enlightenment.