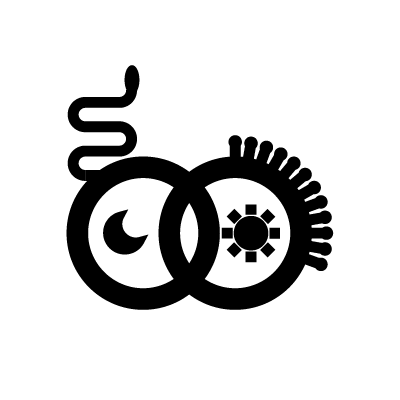 Description of The Lovers

The Lovers depicts a naked man and woman, beneath the wings of an angel. They are positioned beside an apple tree, from which a snake hangs. There is a mountain in the background. The Lovers, when drawn upright, represents love, relationships, agreement, harmony and choice. Reversed, the card represents disagreement, discord, imbalance and self-love. The symbol consists of two interlocking circles, one containing a sun and the other a crescent moon – symbolizing the connection between the male and the female.