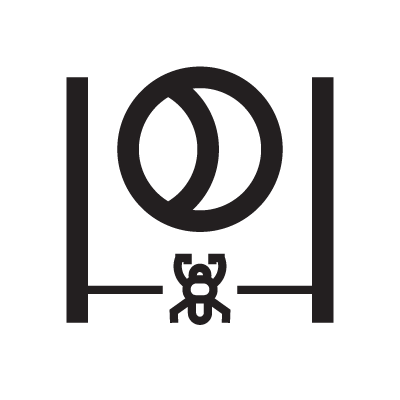 Description of The Moon

The Moon depicts a large, full moon in the sky. There are two creatures – a dog and wolf – on the ground looking up at it, while a crustacean crawls from a body of water. The Moon, when drawn upright, represents fear, anxiety, deception and illusion. Reversed, the card represents repression, confusion and freedom from fear. The symbol consists of a stylized full moon, though the shape of the crescent can be seen within it. Below, a crayfish – symbolizing emergent consciousness, emerges.