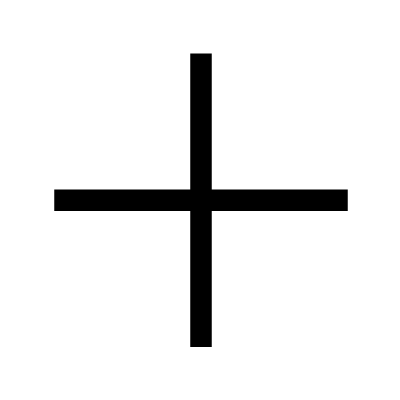 Description of The Plain Cross - Almighty

The Plain Cross is a symbol of the Sacred Four. This refers to The Four Great Primary Forces which are directly originating from the Almighty. The Plain Cross denotes the importance of the deity and main forces that guide life.