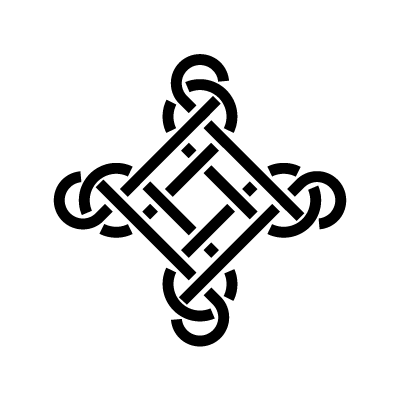 Description of The Sailor’s Knot

The Sailor’s Knot is a four-pointed Celtic knot, with two entwining, looping lines creating the overall shape. When the Celtic sailors would leave home, they wove notes to remember those left behind. The Sailor’s knot represents eternal love.