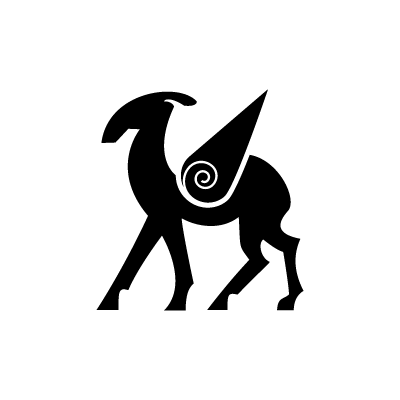 Description of The Stag

The Celtic Stag symbol is associated with warfare, as it was often painted on the chests of warriors as they prepared for battle or to hunt. The Celtic god, Cernunnos, was said to have the antlers, or horns, of a stag. The stag was thought to provide protection.