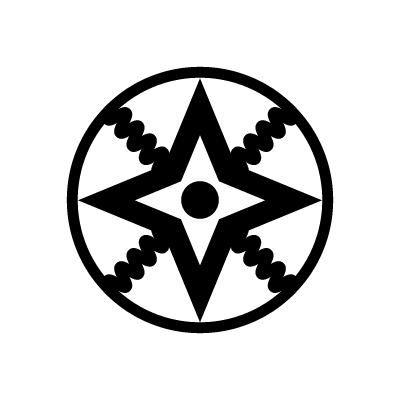 Description of The Sun Tarot

The Sun depicts a large, radiant sun in the sky, with several sunflowers underneath. A young, naked child rides a horse in the foreground. The Sun, when drawn upright, represents warmth, fun, positivity and vitality. When reversed, the card represents childishness, misplaced optimism and depression. The symbol consists of a stylized sun, a four-pointed star within a circle, along with four radiating curving lines – symbolizing the four suits of the Minor Arcana and the four alchemical elements.