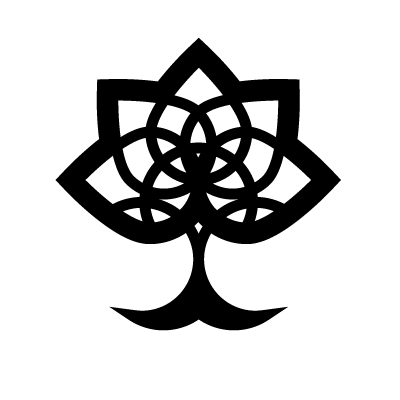 The Tree of Life

Description of The Tree of Life

The Tree of Life takes the form of a complex Celtic knot, signifying nature, and harmony with nature, it might also represent balance, particularly in relation to the balance of nature and the seasons.