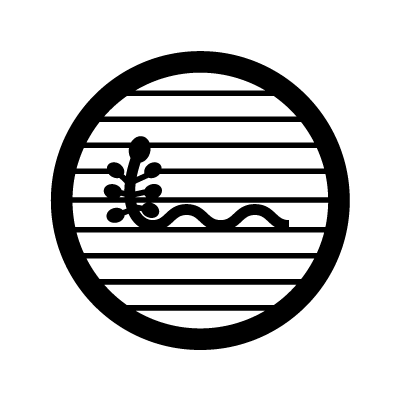 Description of The Universe

The seven-headed Serpent is symbolized as the Deity as it moves through space. The circle symbolizes the Universe. The deity moves through Space, bringing order into chaos and that is his first command. The serpent is a representation of the movement of the deity through the infinite space of the universe.